Since October 2014 obvious signs of blast fishing were regularly reported by several dive masters working on scuba liveaboards. Especially affected is the very south where the famous dive sites of Western Rocky and Fan Forest Pinnacle are located. The dive sites very partly covered in dead fish on nearly all the monthly dives since the start of the 2014/15 season. 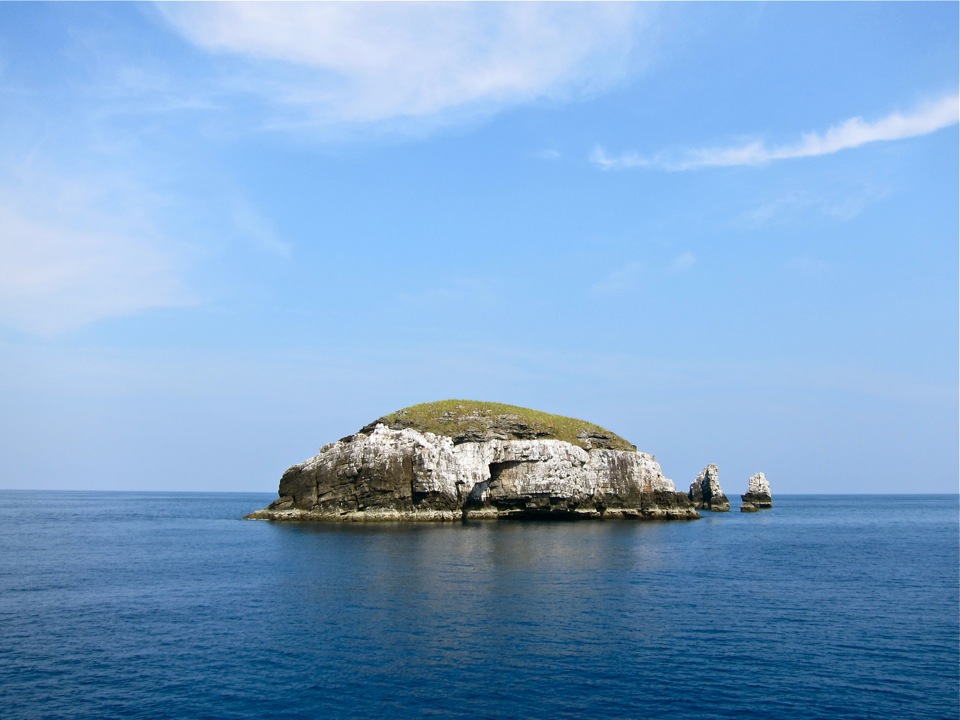 This supports the speculations that blast fishing in the Mergui Archipelago is largely operated by supporting infrastructure from bordering Thailand. As Thai fishing grounds are either nearly empty or became protected Marine National Parks within the last 20 years, the local fishing industry is deperate for any fish to catch. As reveiled by the Guardian, the Thai fishing industry does generally not operate in morally correct and sustainable ways.

Reports by local burmese fisherman indicate increased pressure by Thais to fish their grounds as heavily as possible and by any means neccessary. So this problem can only be solved by the cooperation of both Thai and Burmese authorities and the invention of a new sustainable lifestyle for the huge population still dependent on fisheries. Tourism could be the solution, but this would involve long term planning and government subsidiaries for those loosing their income from fishing. If no action is taken, soon the entire fishing industry of this coast will collapse due to the absence of any eatable fish – one might wonder how the governments of Thailand and Burma will respond to that worst case scenario.